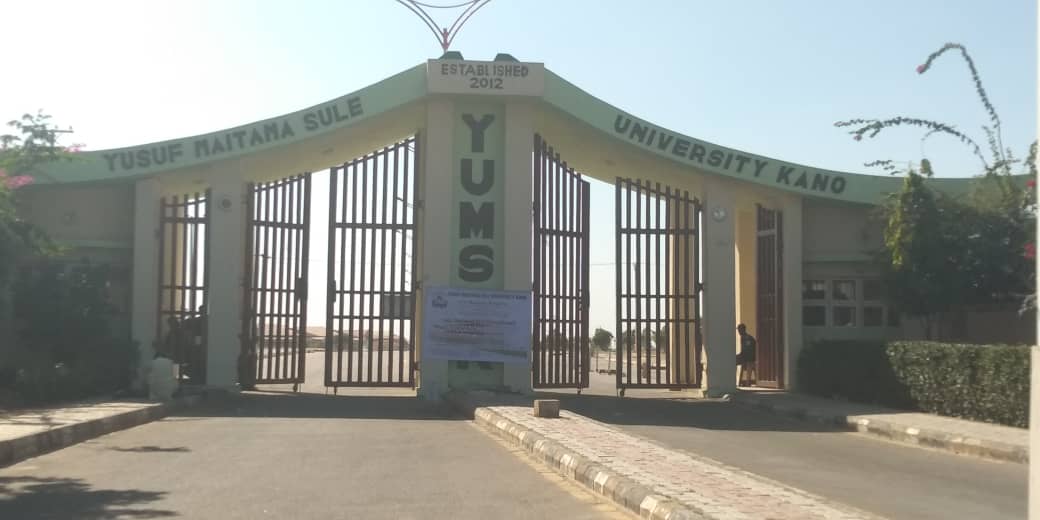 The University Vice-Chancellor, Prof. Mustapha Ahmad Isa, in an exclusive interview with Solacebase in Kano, on Wednesday, said the 2019 set of graduates would not be able to join the ceremony as they have just concluded their examinations and their results are presently being processed.

Mustapha Ahmad Isa, a Professor of English Language and Linguistics said the University would not be awarding honorary degrees as the regulations of the National Universities Commission does not permit institutions without postgraduate courses to do so.

Solacebase recalled that the Kano state-owned University was established in 2012 by Governor Rabiu Musa Kwankwaso as Northwest University and renamed Yusuf Maitama Sule University on July 6, 2017, by Governor Abdullahi Umar Ganduje to immortalize the late Danmasanin Kano, Dr. Yusuf Maitama Sule, for his immense contributions to the development of Kano State, the North and Nigeria after his death.

The Vice-Chancellor explained that part of scheduled activities of the ceremony is a Media chat on Thursday and a convocation lecture on Friday to be delivered by former Minister of National Planning, Dr. Shamsudeen Usman titled ‘’The Significance of Security, Rule of Law and Ethics to Nigeria’s Sustainable Development.’’

He noted that the session expected to hold on Friday would be chaired by former INEC Chairman Prof. Attahiru Jega

According to him, the convocation ceremony would hold at the University new Campus on Saturday.