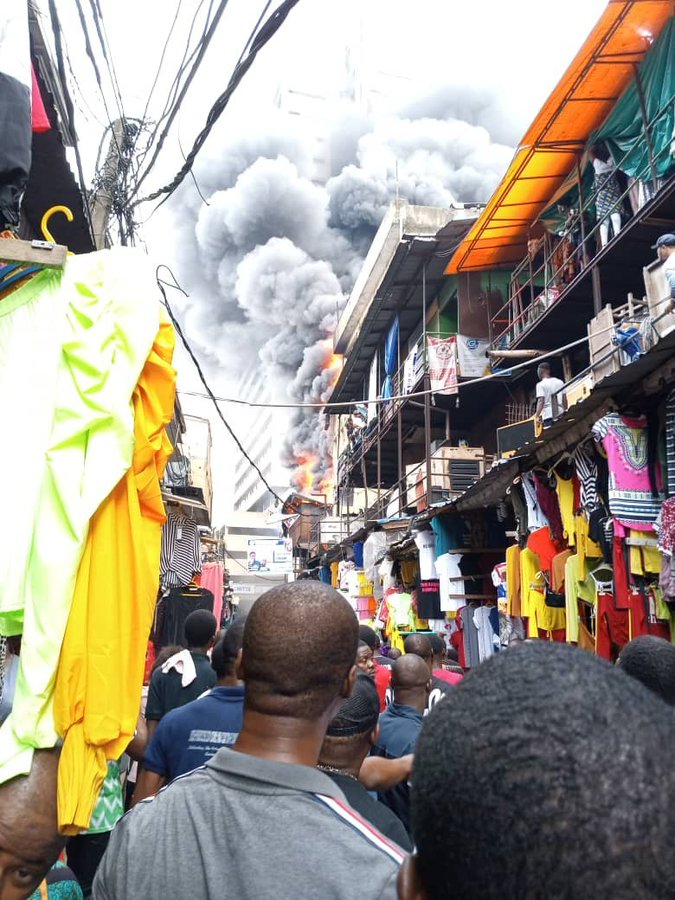 The front section of the six-storey building gutted by fire on Tuesday in Lagos Island has collapsed, killing a policeman at the scene, reports the News Agency of Nigeria (NAN).

NAN reports that part of the six-storey building located at 43 Martins Street, Lagos Island, collapsed around 8:30 p.m. on Tuesday as firemen continued spirited efforts at extinguishing the inferno.

NAN reports that part of the burning building collapsed on the policeman, severely injuring him while trying to control the surging crowd.

However, dozens of shops and property worth millions of Naira were also destroyed in Thursday night fire at the Maiduguri GSM market.

News Agency of Nigeria (NAN) reports that the fire started at about 8:00 pm and lasted for several hours before it was extinguished through the fire servicemen, security personnel and members of the community.

The market popularly called “Kasuwar Jagol” is located at the Post Office area of the metropolis, providing business spaces to thousands of traders and artisans in the area.

Mr Ambursa Pindar, the Public Relations Officer (PRO) of the Borno Fire Service who confirmed the incident, said that the service deployed five fire-fighting vehicles to the scene of the fire.

Pindar said that the service would conduct an assessment to ascertain the extent of the damage. An eye witness, Mr. Abdulrahman Tahir, said the fire started at one of the shops and engulfed other shops in the market. Tahir, a cell phone vendor, lamented that a number of traders lost their goods to the fire.

He, however, said that he successfully retrieved his goods by the rapid response of the fire service men and security personnel who put out the fire.

NAN reports that armed security personnel were deployed to the market to guard against looting by hoodlums. 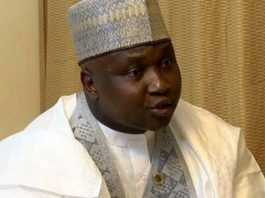 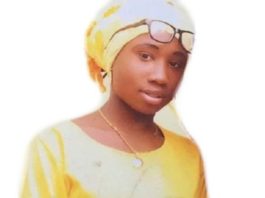 Leah Sharibu’s Family Reacts To Report On Her Delivery Of Baby... 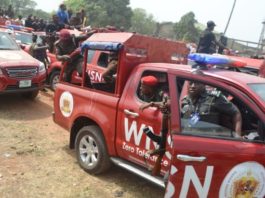 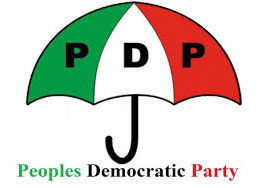 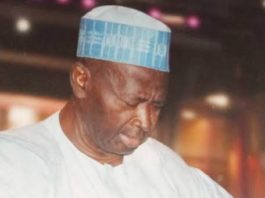 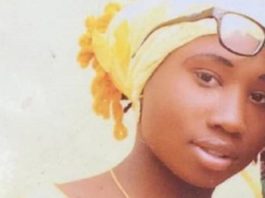