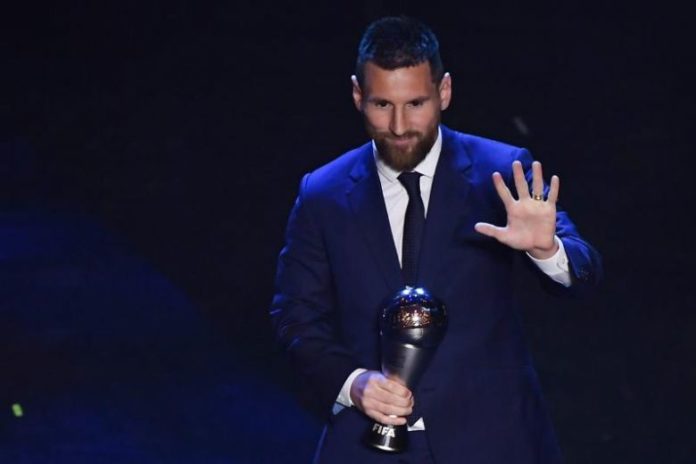 Messi, who won the Spanish La Liga title with Barcelona last season as well as the European golden boot, last won the award in 2015.

His win is somewhat of a surprise with Van Dijk, a center-back who transformed Liverpool’s defence on the way to the Champions League crown, having won the European best player award.

Messi’s win at the La Scala Opera house in Milan also marks a return to the dominance of the Argentine and Ronaldo, who between them have won the award all but once since 2007.

U.S. co-captain Megan Rapinoe won the women’s top award after helping her country to the World Cup title this year. 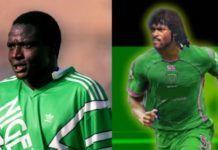 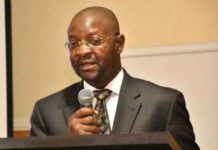 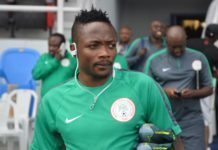 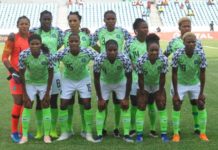 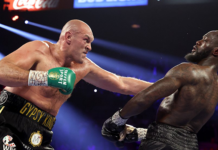 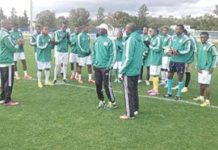