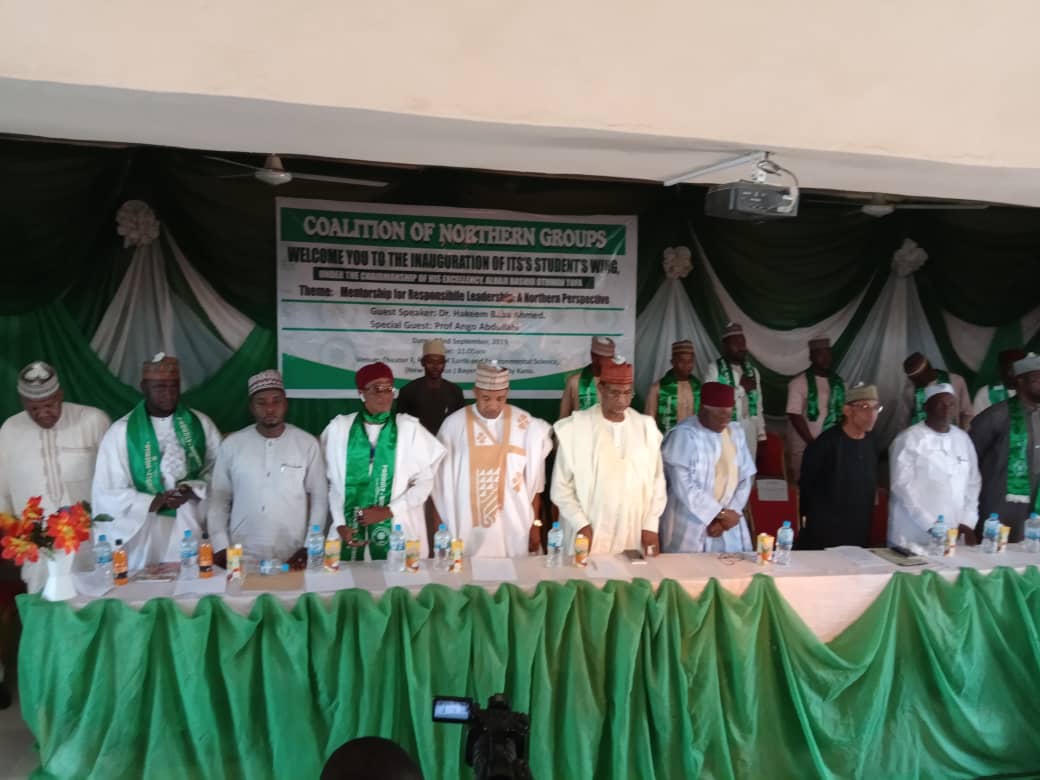 Tofa stated this on Sunday during the inauguration of students’ wing of Coalition of Northern Groups (CNG), held at Bayero University Kano.

He said the North has never agitated for the break of the country, hence, it does not have any plan in the event of any breakup.

“If you examine the situation, you would find out it is only Northern Nigeria that there is no agitation for break up of this country. It is Northern Nigeria that does not have any specific plan of its own, in case Nigeria is divided. This mean we have absolute confidence that being together is the best thing for all of us.

“If you look at our population and what we have together is more than what anyone can hope for. So to try to destroy this is certainly a lose-lose situation. That is why we here in the North would never say we do not want to live in this country. We know that people called us a name, they do all sort of things.

“And our responsibility is to exercise patient to make sure we guide this country to the kind of unity and progress we need to develop into a better country and even become a nation-state. That is why we are the root of this country. if the root is uprooted, the tree will not be there,”

In a remark, Dr Hakeem Baba Ahmad, former Chief of Staff to immediate past Senate President Bukola Saraki expressed disappointment to leadership style of northerners who hold various political offices in the country.

According to him, northerners holding different political positions had failed to address the region’s problems, adding that they woefully failed to live up to their billings in areas considered to be of paramount importance for the region.

He stated that northerners are aggrieved by the leadership style of those who are calling the shots in respective positions of authority, adding that people of the region would not wait until 2023 to vote them out.

“We are disappointed with our northern leaders at all levels. We will not wait until 2023 to vote them out. We will be putting pressure on them to correct their mistakes of tackling the problem of insecurity, poor quality of education and health, problem of economy among others.

” Henceforth, we will no longer vote any leader who deceived us. We want leaders who would go there to protect the interest of the North,” he said.

He, however, called on northern youth to ask governors of the region to protect the interest of Fulani herdsmen and livestock assets of the North.

He noted that while southerners were asking the Fulani to vacate their region, northern governors should provide shelter for them back in the North.
Speaking earlier, the National Chairman of the CNG, Mallam Balarabe Rufa’i said the essence of launching the students’ wing of the coalition was to reawaken their spirit of patriotism and chart the way forward in their future.

According to him, the idea behind the inauguration was also to create awareness for the youth not to allow themselves to be used as puppets promoting the interest of some self-centered politicians, stressing that the future of the region depends on their ability to make a supreme sacrifice.