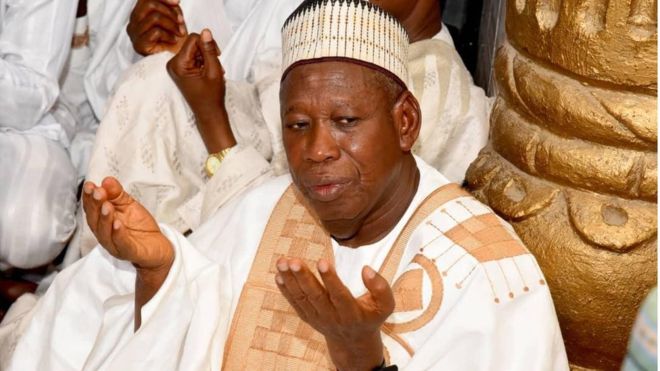 A Kano High Court sitting in Ungogo though had proceeded at miller road on Thursday declined to vacate its earlier order against the state governor and five others in a suit challenging the creation of new Emirates and appointment of new emirs in Kano.

At the sitting of the court on Thursday, the presiding judge, Justice Nasiru Saminu ordered that status quo be maintain with the  May 10th order.

In an argument, the defence Counsel, Barr. Ibrahim Muktar urged the court to vacate its earlier order restraining the government from carrying out any activities on the newly created Emirates.

He said the application for the vacation of the order should have come in a written motion not an oral application as canvassed by the defence counsel.

In his ruling , the presiding Judge, Justice Nasiru Saminu while upholding the argument of the plaintiff’s Counsel ordered that status quo be maintained as par the earlier order issued on May 10th . 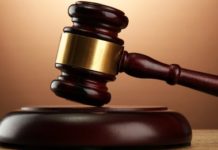 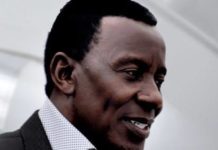 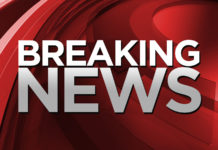 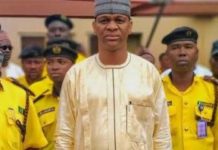 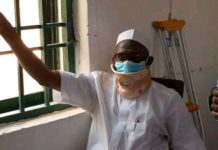 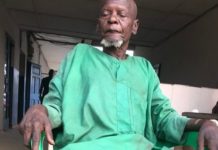 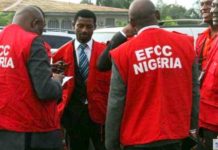 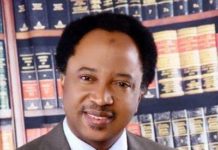 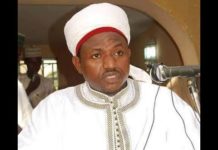 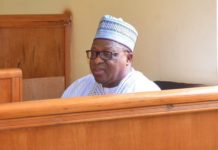