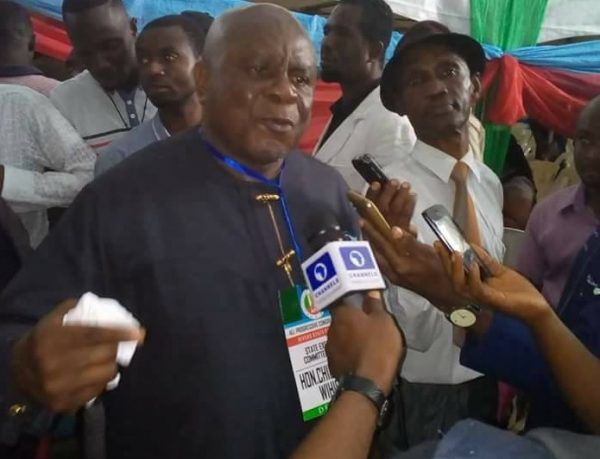 He will retain the post until Yobe State nominates a replacement for the former National Secretary, Mai Mala Buni, who is the Governor-elect of Yobe State.

Before the appointment, Giadom was the Party’s Deputy National Secretary.

He was a former Executive Chairman of Gokana Local Government and later served as Commissioner for Works in the Rotimi Amaechi administration in Rivers State from 2011 to 2015.

Giadom was also the running mate to businessman Tonye Dele Cole in the aborted run for 2019 governorship election in Rivers State.