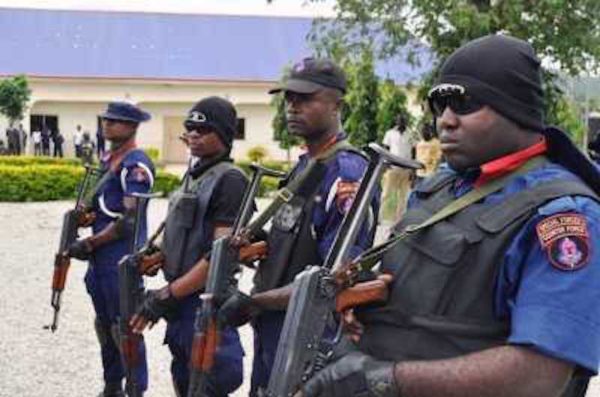 The Commandant-General, Nigeria Security and Civil Defence Corps (NSCDC), Abdullahi Gana, has directed the agency’s Forensic Psychology unit to work out a timetable for security profiling and psychological test of all personnel.

The directive followed the Gombe State incident of Sunday where an NSCDC officer allegedly drove his car into a procession of Boys’ Brigade members, killed nine and wounded many others.

In a statement by the Corps Public Relations Officer, Mr Emmanuel Okeh, in Abuja on Wednesday, the commandant-general explained that the action was aimed at checking future misbehaviour by NSCDC personnel.

“Apart from testing to re-examine the psychological and physical stability of personnel, the Corps will embark on massive training and retraining programmes for all personnel, irrespective of cadre.

“I regret the incident and ask that people be calm as I assure you that justice will prevail,” Gana said.

He said the incident had no religious connotation and the personnel in question was not on official duty as the vehicle involved was his personal car.

“This cannot be misconstrued to be a planned action. It is quite unfortunate,” he said.

Gana cautioned the public against misinterpreting incidences such as occurred in Gombe to avoid mayhem and reprisal attacks.

He urged NSCDC personnel to be cautious in dealing with the public, saying anyone found culpable would be held liable to whatever offence committed.

The commandant-general said he had sent a delegation of senior officers from the headquarters in Abuja to commiserate with Gombe State Government, the church and families of the dead.