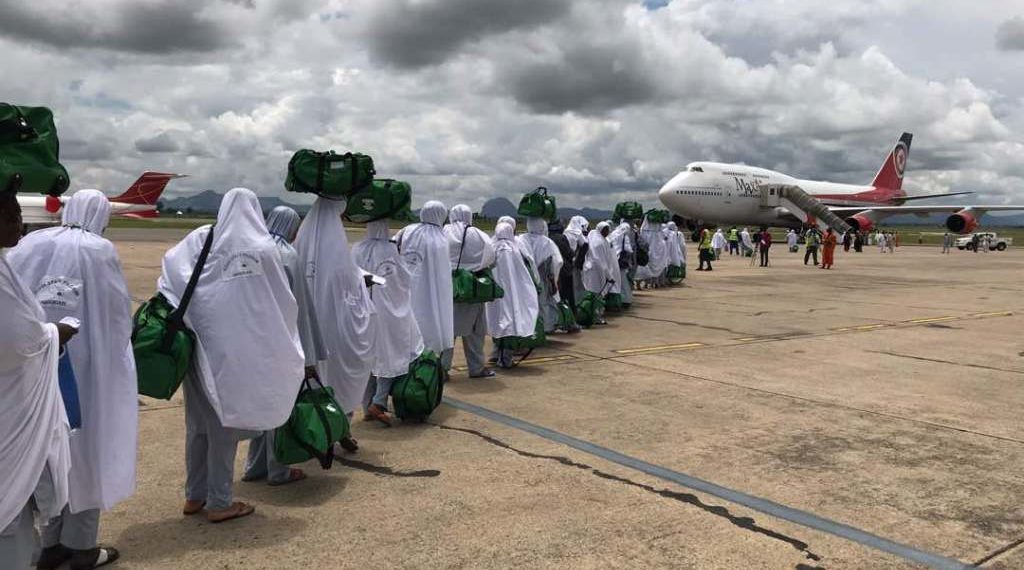 This was contained in a statement issued  by the head of Public Affairs National Hajj Commission of Nigeria (NAHCON), Fatima Sanda Usara.

It said GACA announced this at the 2019 Hajj preparations meeting with the National Hajj Commission of Nigeria (NAHCON) in Jeddah, Saudi Arabia.

It said the two bodies, NAHCON and GACA agreed that delays and some flight cancellations experienced during 2018 Hajj were not due to shortcomings of the carriers but as a result of the dynamics of Hajj services and other environmental factors.

It said that the authority expects strict compliance, in addition to furnishing it with Advance Passenger Information Certification for which certificates of compliance are available with the Saudi authorities.

He explained that two Saudi airlines would be designated to airlift the Kingdom’s passenger quota for 2019 Hajj based on the sharing formula agreed between the two countries in July of 2018.

Speaking on behalf of NAHCON , the Commissioner of Operations, Alhaji Abdullahi Modibbo Saleh, outline NAHCON’s plans to forestall a repeat of 2018 challenges.

Alhaji Abdullahi Modibbo Saleh said the commission had resolved to determine early allocation of air carriers to states with the corresponding number of pilgrims to each carrier based on agreed criteria.

He added that NAHCON has taken over the sourcing of Basic Travelling Allowance of pilgrims to address the delay usually caused by it.

The Commissioner explained that granting this waiver would enhance the carriers’ financial ability in meeting their operational demands.