The Theatre Commander of Operation Lafiya Dole, Major General Rogers Nicholas, has pledged a N5m reward for anyone with information about bomb factories in or around Maiduguri.

The Theatre Commander told journalists shortly before a security meeting with sister agencies and the civilian JTF in Maiduguri on Thursday that the army is convinced that there is a bomb-making factory within Maiduguri from where suicide bombers have been operating.

He also urged internally displaced persons who are returning to their communities to be vigilant and support the army as the task of providing security is a joint responsibility.

The move by the Theatre Commander follows recent bomb attacks in Borno State.

According to him, 35 suicide bombers have so far been taken out by security operatives in the theatre of operations while at least 25 have been arrested in recent months.

The theatre commander gave the assurance that the army would assist farmers in ploughing and demining farmlands.

He, however, warned that the use of fertilisers would be controlled to avoid making raw materials for producing IEDs readily available for criminals.

Major General Nicholas said over one million people held captive have been rescued between December 2017 to date. 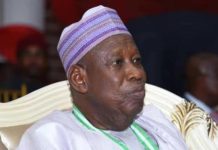 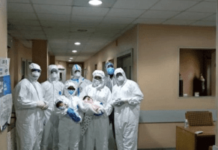 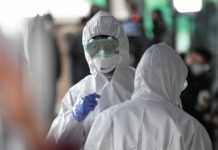 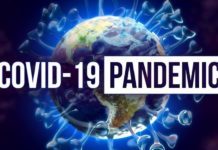 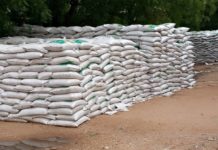