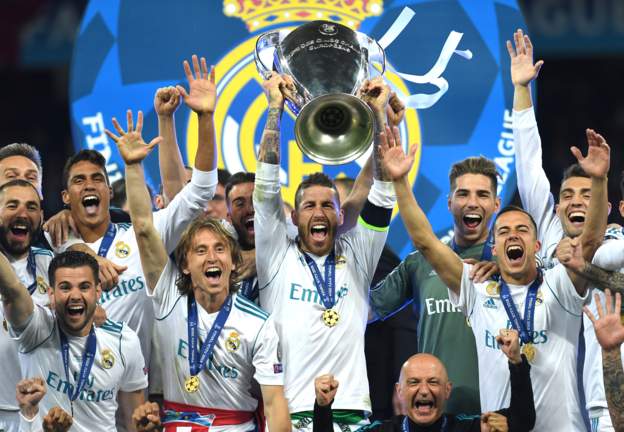 Real Madrid retain their European Champions League on Saturday as they whip Liverpool 3-1, with Gareth Bale scoring a brace.

With the victory, Madrid become the first club in history to win the Champions League three times consecutively.

It was an easy victory for Madrid as they dominated play from the beginning to the end, but Liverpool missed their talisman, Mohamed Salah who sustained injury after clashing with Segio Ramos.

Liverpool will have their keeper to blame after two costly error ensured Madrid claimed victory in the game played in Kiev.

Madrid opened scoring on 51 minutes as Liverpool goalkeeper, Loris Karius  made the biggest mistake in Champions League history. He came off his line to catch a long ball forward. Karim Benzema was standing in front of him and the goalkeeper just threw the ball off the striker’s foot – and it flied past him into the back of the net.

Liverpool drew level on 55 minutes. James Milner took a corner, Dejan Lovren heads it on and Sadio Mane struck his leg out to prod the ball over Keylor Navas from five yards out.

On 63 minutes, Bale scored a wonder goal to give Madrid 2-1 lead. He scored one of the great Champions League final goals. Marcelo’s cross was deflected to the Welsh sub and he sent a bicycle kick flying past Loris Karius from near the penalty spot. 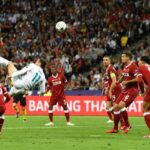 Bale was at it again on 83 minutes as he got his brace to make it 3-1 for Madrid after Loris Karius’ howler.

Bale is given time to shoot from 30 yards – it was right at Karius’ hands but somehow the ball turned into a bar of butter in the air and squirmed into the back of the net.

Madrid were clearly the winner and it is a third consecutive Champions League victory and manager Zidane creating history as the first coach to win Champions league three times consecutively. 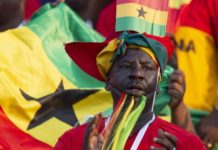 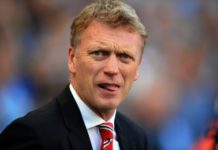 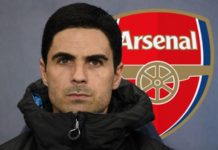 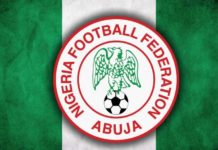 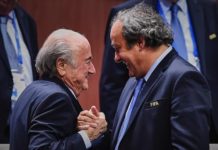 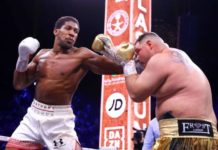