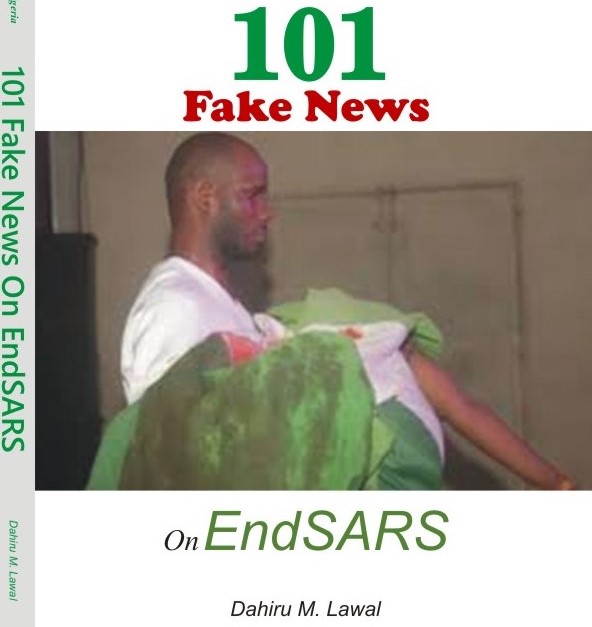 The Fact-checking campaign by PRNigeria against fake news during and after EndSARS protests in Nigeria has bagged top African Public Relations (PR) Awards for Special Event and Sponsorship in 2022.

Image Merchants Promotion Limited the publisher of PRNigeria and Economic Confidential which executed the campaign in collaboration with the Centre for Crisis Communication (CCC), also bagged two Certificates of Excellence for its campaigns for the National Information Technology Development Agency (NITDA) and National Drug Law Enforcement Agency (NDLEA)

For winning the top PR Award on Special Event and Sponsorship, the IMPR campaign exposes how Fake News was widely used by proponents and opponents of the largest mass movement of youths protesting police harassment and brutality with hashtag #EndSARS in 2020. As an instrument of propaganda, the fake news escalated into violent attacks during the demonstration.

A year after in 2021, Using traditional investigative journalism techniques and fact-checking tools, PRNigeria detected and exposed several fake news used during and after the EndSARS to mislead the public. It later published and unveiled a book “101 Fake News on EndSARS” authored by an award-winning fact-checker Dahiru Lawal on the danger of misinformation and disinformation.

It further sustained the campaign by exposing several bit-by-bit fake news items that were engineered by groups, public figures, activists, media and undesirable elements to hoodwink the public.

The Editor-in-Chief of IMPR, Yushau A. Shuaib expressed delight over the latest awards.

He said: “We are glad that our stakeholders and clients appreciate our brand of awareness campaigns that blend PR with journalism for impactful results through responsible reporting.”

The Africa SABRE award ceremony will take place in Dar es Salaam, Tanzania on May 25th, as part of the 2022 African Public Relations Conference. The campaigns were evaluated by a jury of industry leaders.

Prev Next
82 Comments
Leave A Reply